Finally, the US will be in the lead to promote economic growth. The majority of other countries are lagging behind.

This economic mismatch brings the synchronicity of expansive monetary policies amongst the big players to an end. The Fed will ceteris paribus finally increase its key interest rates later in 2015 to be “ahead of the curve”.

As the ECB has stepped up its quantitative stimulus measures, the world will not be short of liquidity. The weaker Euro will offer some windfall profits to exporters from the Eurozone while imported inflation will remain low thanks to low energy prices for the time being.

Weak oil prices are rather a function of excess supply than a sign of an impending global recession. The deflationary impact of lower energy prices should act as an economic stimulus.

As growth concerns abate investors should continue to focus on investment opportunities in the equity markets. European stocks will be more at the center of attention following ECB’s recently launched stimulus program. Regarding fixed income, long-duration exposure should be avoided. Corporate exposure remains still more attractive than investments in overbought sovereign bonds. 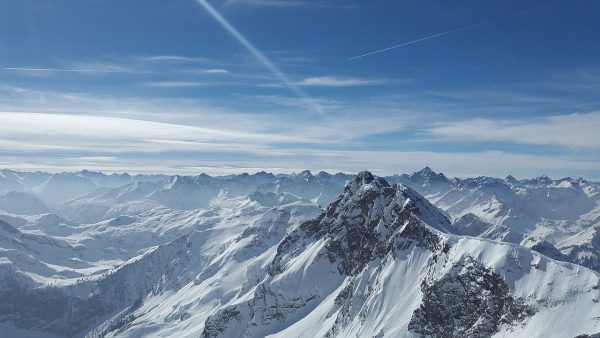 09/05/2022
Read More »
We use cookies on our website to give you the most relevant experience by remembering your preferences and repeat visits. By clicking “Accept”, you consent to the use of ALL the cookies.
Cookie settingsACCEPT
Manage consent