Global growth will only be moderately affected by Brexit. In Europe, where there will be months of uncertainty affecting business and consumer sentiment, we expect a larger impact. Interest rate levels of government bonds have reached all-time low levels, including negative nominal yields in countries like France, Italy or Spain. Many investors have not yet realized that this will have a major influence on future return generation.

The US FED should delay any interest rate hike to either December or next year (if the Brexit impact is contained) to prevent derailing the global economy and not to be perceived as politically biased in the US election race. Tight US election polls would add to market volatility as a Trump government would be negative for Emerging Markets in particular.

Emerging Markets led by China are slowly turning the corner and offering better value, especially as the USD stabilizes and does not resume its acceleration path. A continued cautious approach to investing is warranted given the macro uncertainties. Volatility will persist, but some positive performance should ensue.

Equities are not very attractive on a risk-reward basis but still can offer the best nominal expected performance. We prefer Emerging Markets valuations over the US while Europe will face headwinds.

A prolonged low growth economic cycle is supportive for high yield bonds and loans in the US and in Europe. Default rates will slightly increase, however, they are mainly concentrated on the commodity sector. Emerging Markets Bonds in both local and hard currencies are still displaying interesting value. 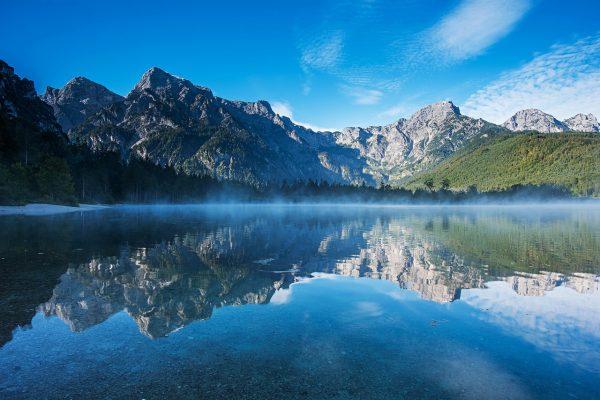 03/12/2021
Read More »
We use cookies on our website to give you the most relevant experience by remembering your preferences and repeat visits. By clicking “Accept”, you consent to the use of ALL the cookies.
Cookie settingsACCEPT
Manage consent