As stated in the previous letter, global growth remains heavily affected by the antagonistic forces of deflationary impulses (energy, commodities), announced monetary tightening (the Fed and Bank of England) and continued monetary stimulus (ECB, Bank of Japan,…). Given limited potential output growth of the developed countries and ailing emerging economies, expect global growth to be moderate.

The future Fed policy and Chinese economic growth will remain the key drivers of macro concerns and market sentiment.

It looks likely that the Fed will undertake a modest liftoff in the fourth quarter to regain credibility and to lower the level of uncertainties as perceived in the markets.

As the EU is increasingly dragged into the Middle East conflict, be it by military involvement or by the strong influx of refugees, the domestic debt and economic reform issues seem to have moved to the backburner as fast increasing concerns put stress on the political landscape.

The continuously low oil prices will provide additional disposable income for the households which should help consumption.

We remain confident that a cautious investment approach in risky assets, will be the most rewarding for risk-conscious investors, with a long-term investment horizon. In short, we favor Equity L/S managers with lower net exposures, short-duration credit and loans, amongst our broad range of long-only and alternative instruments universe. Regarding equities prefer Europe, Japan/ Asia over the US. 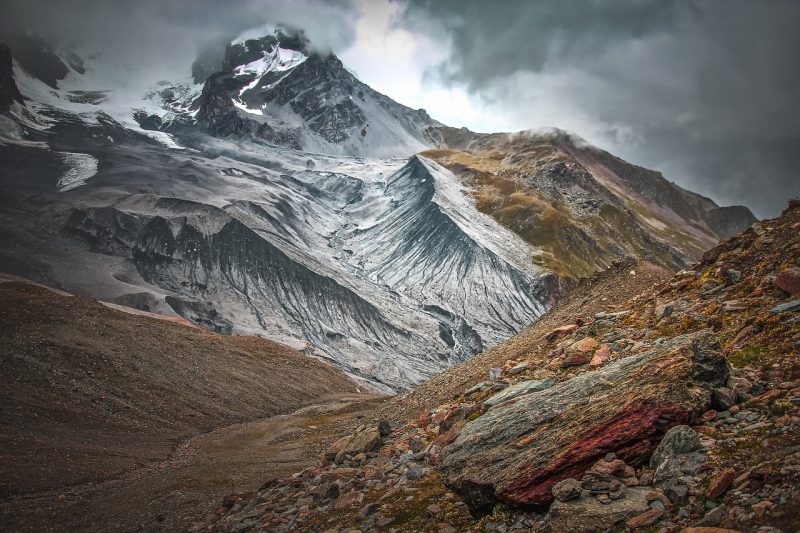 12/10/2022
Read More »
We use cookies on our website to give you the most relevant experience by remembering your preferences and repeat visits. By clicking “Accept”, you consent to the use of ALL the cookies.
Cookie settingsACCEPT
Manage consent